Excessive mobility of the lower extremities may be a symptom of the so-called restless legs syndrome. And this pathology must be taken under control as soon as possible. 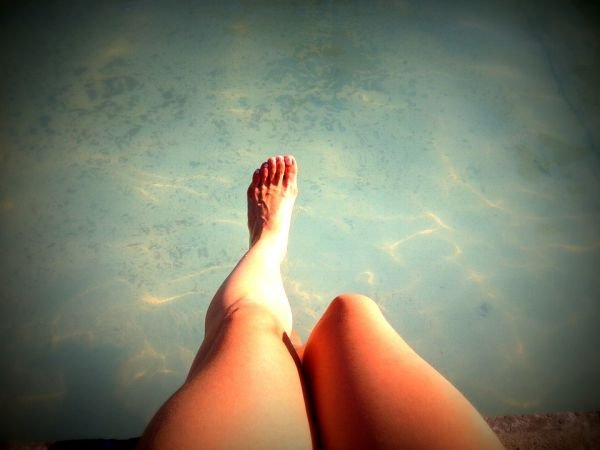 A constant desire to move your legs can really be a symptom of this disease. If you also want to “jump” before going to bed, you may have encountered a pathology called restless legs syndrome , or Willis-Ekbom syndrome. And even if at first glance it seems strange to you, this phenomenon is quite typical for medicine.

The main problem of the disease is the lack of accurate data on the cause of its development. According to experts, this is a neurological disorder with minor health consequences. Nevertheless, 3% of the world’s population can suffer from it very, very seriously.

What is already known about Willis-Ekbom syndrome?

There are statistics that show that almost 10% of the world’s population have symptoms associated with this condition. It is also known that both men and women (and of all ages) are affected. But the most pronounced symptoms appear, usually after the age of 40 years.

There can be many reasons for the development. Anemia , renal failure, as well as taking certain medications can trigger the development of Wilson-Ekbom syndrome. In women, it can make itself felt during pregnancy.

It is currently believed that restless legs syndrome  is associated with dopamine activation . Motion and its coordination through the central nervous system depend on this neurotransmitter.

Despite insufficient information about the disease, two types are distinguished: Willis-Ekbom disease, primary and secondary. In the first case, its origin is unknown, and in the second, its appearance is caused by other diseases the patient has.

Another problem associated with restless legs syndrome is its symptoms. It is diverse and difficult to notice and recognize. In some cases, it’s really just foot movement (like a predisposition). But this syndrome has other manifestations that can irritate and cause discomfort.

Some patients complain of discomfort in the legs , it may be tingling or cramping. And since these symptoms appear most often and intensely at night, a person may have difficulty falling asleep (and having trouble sleeping).

This, in turn, causes drowsiness and fatigue during the day. In addition, such a need for movement is parallel to the circadian rhythm, that is, it intensifies in the evening and at night. Thus, Willis-Ekbom syndrome is a chronic and progressive disease over time. 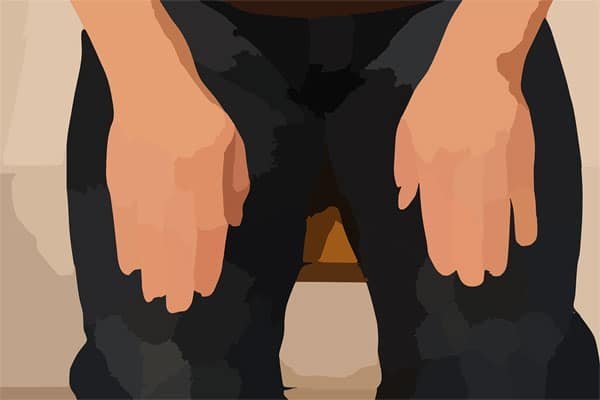 How to identify restless legs syndrome?

In order to help you identify the symptoms and signs of restless legs, we list some of them.

If you feel discomfort in your legs, then, firstly, try to get out of bed and walk a bit. A few minutes may be enough. Indeed, the main minus of these sensations is the low quality of life associated with the difficulty of achieving a deep and calm sleep.

Therefore, the second important event should be procedures to improve the quality of night rest. Among them are also psychological methods. Some recommend cognitive-behavioral therapy , as restless legs syndrome is associated with psychological and emotional aspects.

If you think that you have this particular disease, then you should seek medical help as soon as possible. Because even if at first all this seems unimportant and insignificant to you, keep in mind that over time the symptoms will intensify. And despite the fact that there is no special diagnostic test, it is better to solve this problem with the help and under the supervision of a professional. 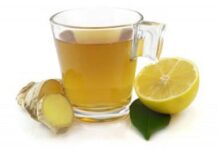 Ginger And Garlic Tea – Your Ally To Avoid Flu 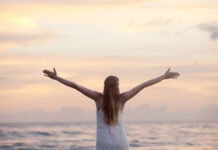 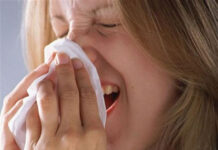